The system failed. That’s what they say about the establishment Republican party, such as it is. For me, there is a logical progression from Newt Gingrich’s harsh revolution to the present moment. The tea party brought Donald Trump to the 2016 dance with its angry outsider rhetoric. Six years ago, the tea party whipped up a frenzy that Trump has furthered with every passing day as the Republican primary front-runner. 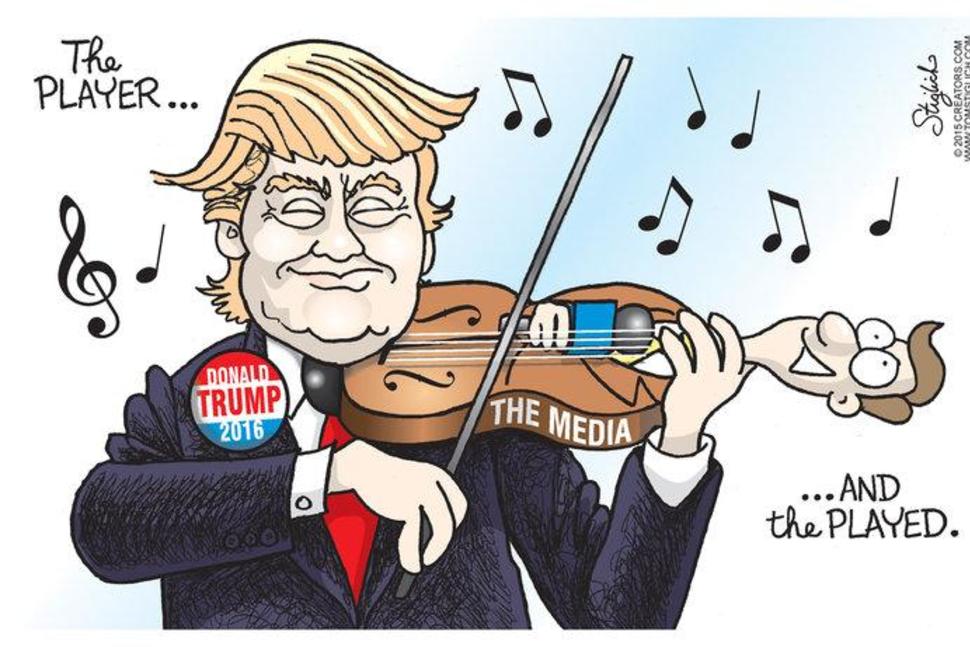 Donald Trump is now President of the United States.  And it turns out, he’s also one of the Brothers Grimm — spinning a folklore horror tale, in his Inauguration speech, of an America beset with “carnage”. 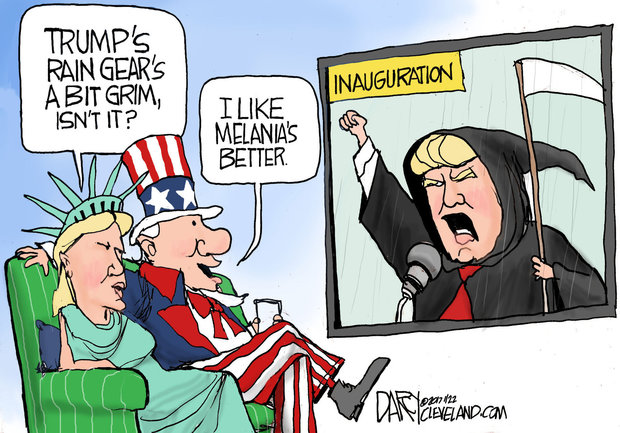 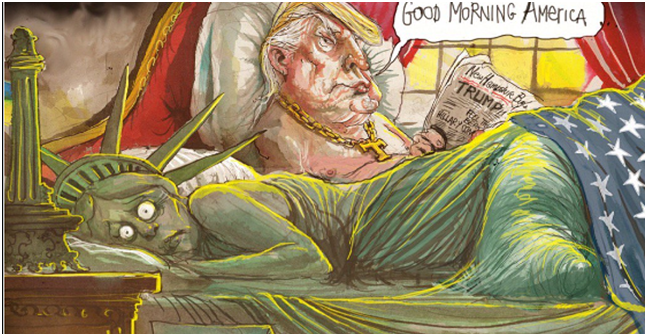 If the Chicago Cubs can win the World Series, and Donald Trump can win the presidential election, anything is possible.  Including Trump and President Obama having a meeting at the White House that was so cordial it lasted far longer than the anticipated 15 minutes. 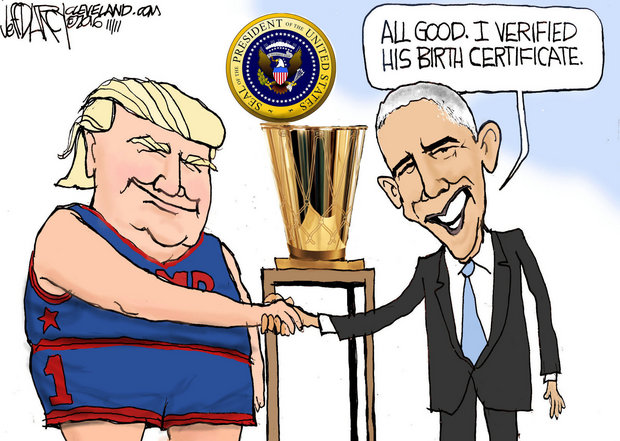 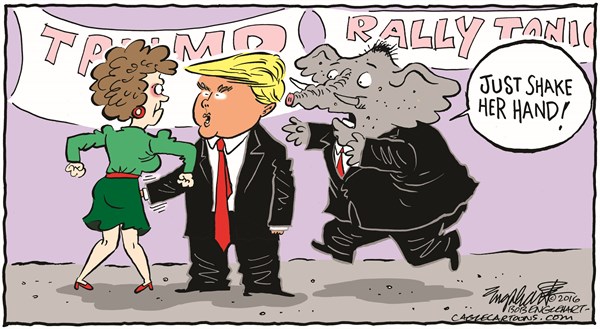